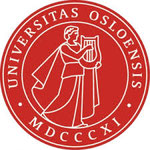 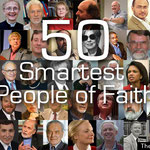 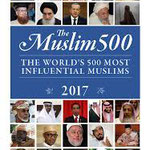 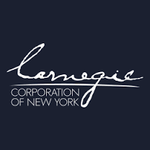 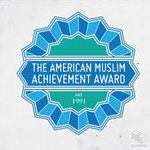 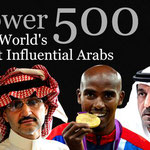 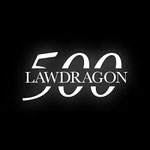 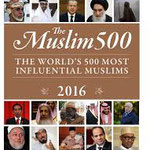 Named in 2018 Lawdragon 500 Leading Lawyers in America - "...These are lawyers who inspire with their public interest leadership, their vision of the rule of law and its relationship to our lives, our economies and our governance. They assess how to structure the most difficult deals, and how to counsel leaders who abuse, prevaricate and some who actually try to lead..." (Lawdragon.com)

The 2014 American Muslim Achievement Award.  Honors exemplary American Muslims who have achieved excellence in their fields and made outstanding contributions to society.  Awarded by the Islamic Center of Southern California, Pasadena Convention Center, Pasadena, CA, March 15, 2014.

The 50 Smartest People of Faith, Selected and named by TheBestSchools.org, an independent education organization. http://www.thebestschools.org/blog/2013/01/06/50-smartest-people-faith/

Ranked #178 on the Power 500 List of the World’s Most Influential Arabs, Arabian Business Magazine, 2012.

Ranked #51 on the Power 500 List of the World’s Most Influential Arabs, Arabian Business Magazine, 2011.

2007 University of Oslo Human Rights Award, The Lisl and Leo Eitinger Prize.  For lifetime achievement and contribution to the field of Human Rights.

2005 LawDragon 500.  Named as one of the 500 Leading Lawyers in America by LawDragon Magazine.

Plaque of Recognition from the Khadijah Mosque of Singapore, July 2005.

The Thomas Evans Award.  Awarded by the University Religious Conference at UCLA for distinguished leadership at UCLA in support of programs that encourage tolerance, understanding and cooperation, among religions, 2002.

We believe the antidote to all forms of hatred and extremism is an educated mind, a loving spirit and a giving soul. Help us change the world, one beautiful mind, heart and soul at a time.

Scholar of the House and the search for beauty